Almost 470 million people speak Spanish as their native language around the world, while another 21 million study it as a second language. What’s more it’s the third-most-widely spoken language on the internet and the second on social networks such as Facebook and Twitter, according to the latest report by the Instituto Cervantes. But the state-funded body responsible for teaching Spanish around the world also warns of what it calls the poor state of spoken and written Spanish. 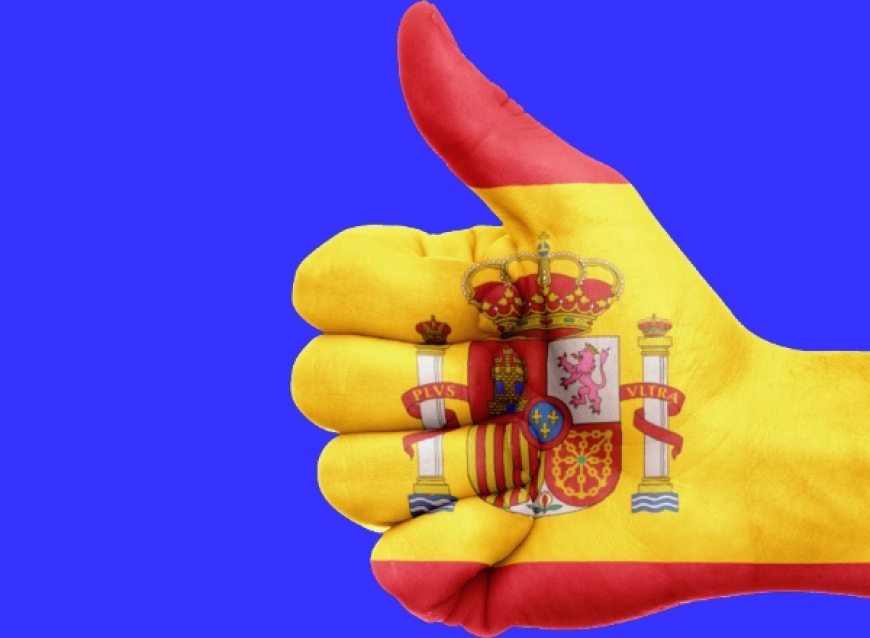 All countries have their own particular social customs and Spain is no exception. As a foreigner you will probably be excused if you accidentally insult your host, but you may not be invited again.